The New WWF Word Changes You Should Know 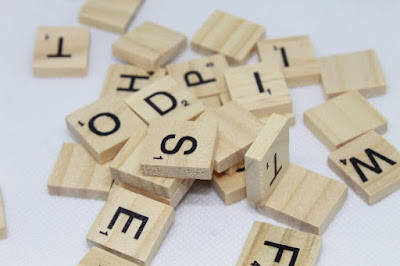 A new Words With Friends dictionary change has just been pushed out and even though it's minor it takes out a small useful word but adds some new ones. The one removed, in particular, is a three-letter word great for involving the letter V.

It's the word "tov," which you might be familiar with, from the phrase "mazel tov." However, this might not be too much of a hindrance since you can instead use "tav" with the letter A which is also common amongst Os.

Other notable words that were added are odylic, palama, pendeloque, and aromantic which might be helpful to build off the word romantic. The proper noun Tarzan, along with some offensive words, were also removed making it a pretty good update for the word list.

If you're a fan of Words With Friends, you might also enjoy the popular word game Word Chums. It has a fun multiplayer with up to 4 players, customizable chum characters, and much more.But just like WWF, it can be hard to find words for a...

The Q, X, and Z tiles are some of the most valuable letters in Words With Friends. But, they can be some of the most difficult to use. So knowing some quick three-letter words using these tiles can come in handy.Below, we made a convenient ...