The Original Scrabble Rules were Different from Today

Scrabble was remarkably solid at its outset, but a conniving player could still find some loopholes to cause problems for everyone at the table.

As such, the game’s rules have changed quite a bit over time. A player named Donald Sauter produced an incredibly thorough analysis of these changes and the results are fascinating. Here’s the complete history of the rules of Scrabble, as explained in his research. 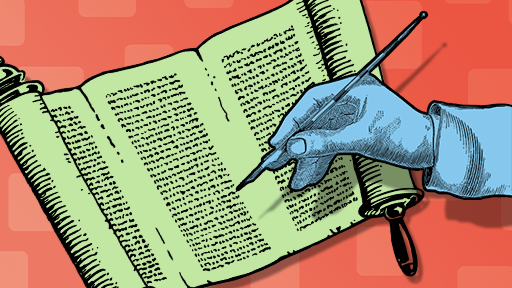 In the 1948 version of Scrabble, you were allowed to play multiple words per turn. Or, rather, you weren’t specifically forbidden from doing so. It sounds like someone testing the game at Scrabble headquarters tried to cheat by adding spaces between letters in the row he was playing, because this oversight was fixed the very next year. 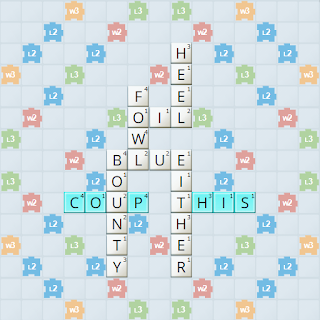 This is definitely not allowed

Curiously, there didn’t used to be a punishment for losing a challenge on a word. It would be five years before such challenges resulted in losing a turn. Later editions would force challengers to lose a turn too, if they were wrong. This later had to be changed yet again to say that all crosswords are challenged at once, instead of the challenger getting to pick and choose for his own safety, such that if any crossword is illegal, the entire play was illegal.

The second revision also made the center square a DW multiplier. It seems it was always meant to be one because the space is pink in color, but it hadn't been explicitly stated.

On that note, DW spaces are called “pink squares” in the manual in this version instead of “light red.” 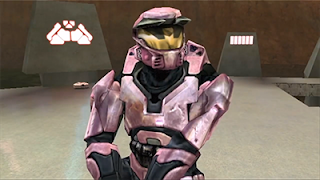 The third revision made sure that if two words were side-by-side, that all crosswords within had to be valid words. The original version arguably required this too, but it was somewhat up to interpretation.

Almost 30 years after Scrabble was first introduced, the fourth revision finally allowed you to pass your turn. That’s right! The official rules always required you to swap at least one tile from your tile rack. The old rules did note passing as an optional house rule, though.

The rules for which words were considered legal changed frequently. Originally, foreign words were banned. They tried to reincorporate them over the years by defining which were English loan words, and which were not. Proper nouns were never allowed, but there were questions about regular nouns that just so happened to be homonyms of proper nouns. Eventually, the rule became such that any word that was always capitalized was banned. Prefixes and suffixes, when in isolation, were banned in the fourth revision as well.

Until the fourth revision, players could technically consult the dictionary during their turns to avoid challenges. This had to have been awful. This exploit was removed so that you can’t use a dictionary at all, except to verify a challenge.

This is also when, finally, Scrabble made it clear that the winner is the player with the highest score. I’m sure players deduced this themselves, especially since it’s mentioned in the opening paragraph, but imagine the alternate dimension where players are purposefully trying to get the lowest score - like a “high score” in golf.

Version four also settled tied scores by crowning the player with the highest score prior to the game being tied. I prefer a battle to the death myself, but that’s why I don’t make the rules.

Revision five then changed a bunch of wording to remove gendered declension in the rule set. I suppose in a game about precise wordplay, there might have been one schoolyard bully in the spelling club who interpreted the rules as “no girls allowed.”

There was another possible exploit fixed in 1999 with revision six. In this version, tiles are permanent once they are scored. Before then, some pedant could try to invalidate your turn if you set a tile down incorrectly by accident.

And finally, did you know a BINGO wasn’t called a bingo until 1999, over 50 years after the game hit the market? Okay, so that doesn’t actually change anything, but it’s a fun little bit of trivia.

Letters that should be added to Words With Friends NOW!

English is weird. Anyone who’s been impacted by recent changes to the WWF dictionary knows the pain. Because our language is such a mishmash, scrabble games can’t help but be a little crazy in turn. You get words from different language...

Update 30 Oct 2020 - Zynga has backed out many of their previous dictionary changes. More info coming soonA new update to the Words With Friends dictionary has just launched in the game and on our website. There are some interesting changes...