Letters that should be added to Words With Friends NOW!

Anyone who’s been impacted by recent changes to the WWF dictionary knows the pain. Because our language is such a mishmash, scrabble games can’t help but be a little crazy in turn. You get words from different languages like French and Japanese, alternate spellings, contractions, acronyms, and even corporate proper nouns. Seriously, is Zynga even a word?

Would it hurt to add a little more craziness to this pile of crazy? I say let’s try it! Here are some unusual tiles I would love to see added to the game. 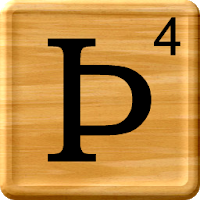 S tiles are among the most abused letters in Scrabble. They are only worth one point each, but English words are so chock full of them that playing them is always a risk. Someone (probably not you) is going to chain from that open S tile you dumbly left on the board. Someone (definitely not you) is going to make one of your previous words into a plural with one of these bad boys, slurping up points from that old word in addition to all the score gained from the new word attached to it. It’s infuriating, to say the least.

Besides, the letter S has way too many sounds associated with it. It can be a soft whistle against the roof of your mouth (say “whistle”). It can be a buzzing “Z” sound (say “muse”). It can stand in for a harsh “SH” sound (like in “mission”), and hey look at that! Sometimes you need more than one to form a word. How many points is “Mississippi?” Way too many!

Why not double down on this chaos? After all, if every letter is exploitable, nothing will be.

English has a lot of forgotten letters for sounds we use every day. That’s where Thorn comes in. Thorn makes all of the “TH” sounds you’re used to hearing, and therefore it could replace TH wherever you find it. It’s called a “dental fricative,” which is an awesome and disgusting term if there ever was one, that can be either voiced (like in “there”) or voiceless (such as with “with”). 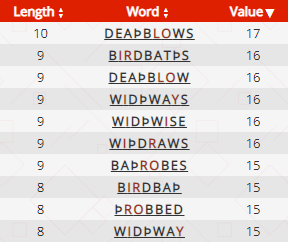 Much better! And while we’re at it, lets add Ξ (xi, pronounced “sai” for some reason), Ƿ (wyn), and μ (mu). If Dolly Parton can add the made-up word “songteller” to the WWF dictionary, and if Zynga can add “Zynga,” then I get to add a few extra playable syllables. It’s only fair.

You know the one thing that makes Spanish better than English? That trill you say in the word “burrito.” Why can’t English have that? We already stole pretty much everything else, after all.

The trick is in that double R. Spanish uses double letters all the time to indicate certain sounds. This means in Spanish Scrabble, unfortunately, it becomes unwieldy to have all the extra letters needed to form words with double letters in them - not to mention the probability of drawing enough of them from the tile bag to make use of, like, half of Spanish vocabulary. So, in that version of the game you get special tiles with two letters on them: RR, LL, and CH.

We should totally steal that idea! English has a lot of double letters in it too. Even the word “letter.” While I don’t think we need RR or LL as much, we could definitely take their CH tile. I’ll also take an SS tile, please. Maybe it would stop all that single-S nonsense I mentioned before. 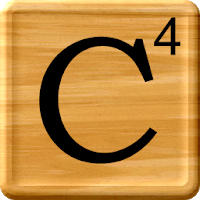 The Latin letter C originally made the /k/ and the /g/ sound before a bunch of self-important Romans decided to split it into separate C and G letters, eventually getting rid of K entirely.

Then, the Italians made C into a CH or J sound (say “cello” out loud).

Then, they turned it into an SH one (like in “fascia”).

And then, Anglo-Saxons brought back the K because they thought it looked cool.

And THEN, the French started using C as an S because the K sound sounded confusing when they used it in front of E or I!

So, that’s all the people you can blame for failing your middle school spelling class. My point is, we should get rid of all of this confusion and just use C as a consonant wildcard or something. 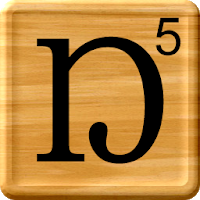 There are plenty of Ns and Gs in the game, but having both at the same time? That’s just asking for trouble. You can add the suffix “ING” to almost anything, and in doing so you’re most likely going to land on a score multiplier.

I say we add an old letter that everyone universally hated back in the 1600’s. Ŋ is a stand-in for N+G, and its utility in Words With Friends could be pretty neat. 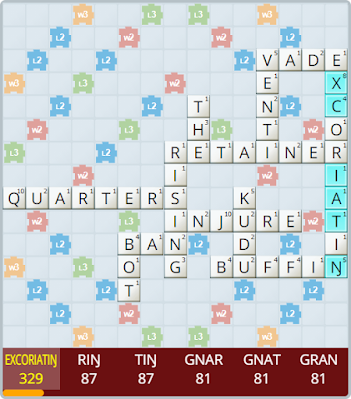 I just think it’s cool. Put one of them in the tile bag and make it, I dunno, 1,000 points for whomever can actually use it. It's already in the Danish version of Scrabble. I guarantee our anagram solver could find a use for it.

What letters would you like to see added to Words With Friends? Which ones should we get rid of? How about X? You’re thinking X, aren’t you.

Update 30 Oct 2020 - Zynga has backed out many of their previous dictionary changes. More info coming soonA new update to the Words With Friends dictionary has just launched in the game and on our website. There are some interesting changes...

The Longest Words You Can Make in Words With Friends

The boards in Words with Friends and Scrabble have 15 spaces tall and wide. But, that does not mean you can play any 15 letter words. To create 15 letter words they have to be broken up into separate words because you only get 7 tiles at a...